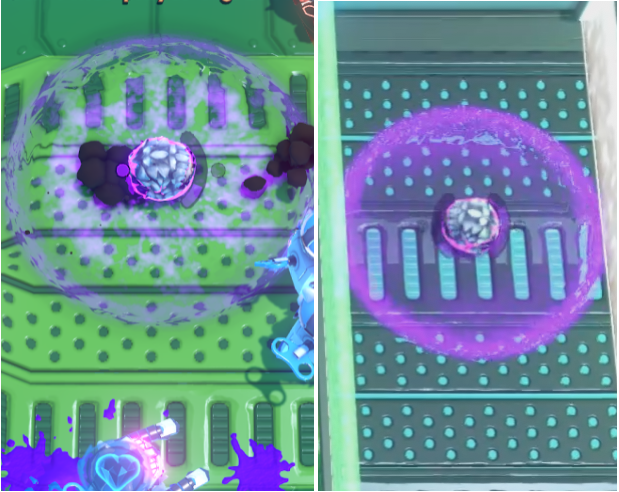 Four enter an arena, one leaves slightly less dead than the others.